Joining us on The Ardaire Springs stand this year will be:
SCOTT MACKENZIE
PAUL PROCTER
PAUL YOUNG 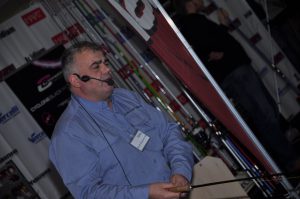 SCOTT MACKENZIE is a 3 times World Spey casting champion and was team captain for the winning Scotland team at the Spey casting world championships in Ireland 2006. He has been a fully qualified casting instructor for over 10 years holding an Advanced Professional Game Angling Instructors Certificate the UK’s highest level of casting instructor. 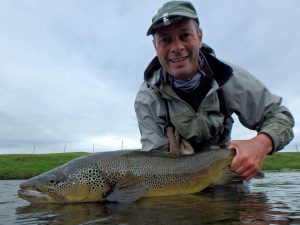 PAUL PROCTER an angling journalist, AAPGAI Master and Vice President of the WTT, he has over 40 years experience on rivers, stillwaters and latterly, tropical saltwater fishing.  A regular contributor to the UK’s premier publications Trout & Salmon, Trout Fisherman & Fieldsports Magazine, Paul joined Mackenzie DTX in March 2017.  One of his prime tasks has been the development of the groundbreaking NX1 range of single handed rods, which have been well received. 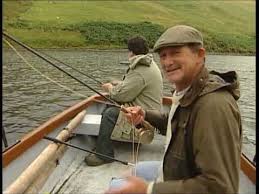 PAUL YOUNG has performed a juggling act between his high profile TV presenting and acting career for over two decades. He began fishing when a relative took him to fish rivers in the Borders and he graduated to the Tweed and Tay and then world-wide. Fishing has taken Paul to many countries including South America as he accumulated material for Hooked on Scotland.